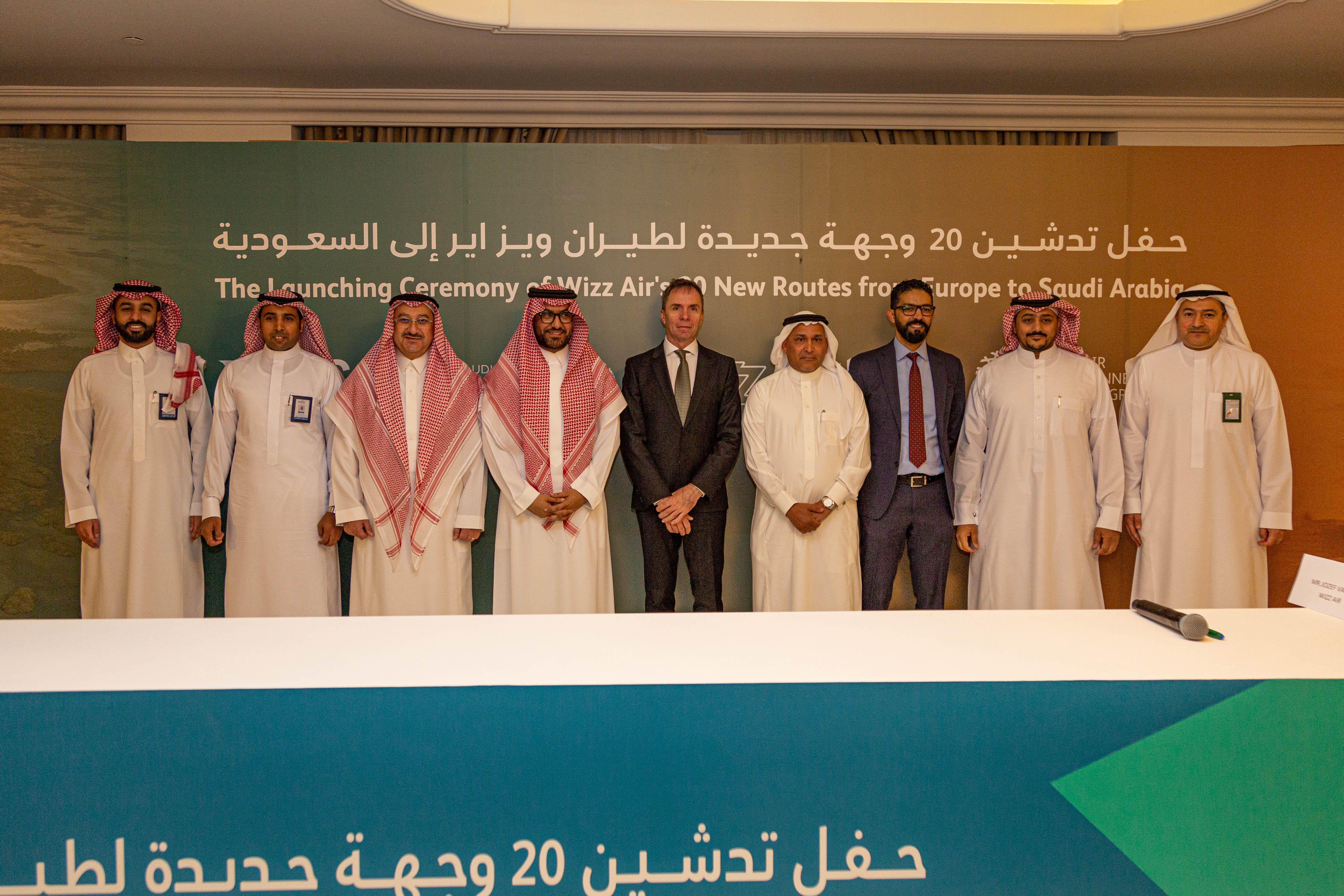 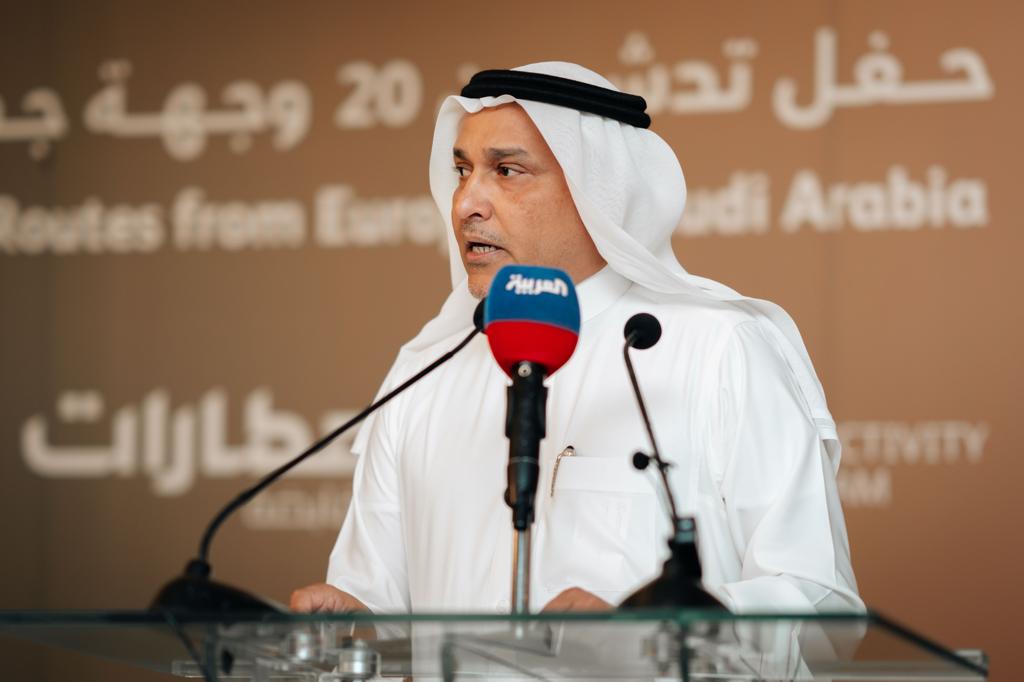 The new routes will majorly enhance Wizz Air’s presence in the Kingdom that will boost the growing Saudi Arabian tourism sector and contribute to the Vision 2030 programme to triple the country’s passenger traffic by 2030. Just alone this expansion will bring over one million additional travellers to Saudi Arabia next year.

Jozsef Varadi, CEO of Wizz Air, said: “Saudi Arabia is one of the most exciting countries in the world for aviation portraying an eclectic mix of travel opportunities with unmissable destinations, countless exciting attractions, and a thriving cultural scene. Today’s announcement follows the Memorandum of Understanding we recently signed with the government enabling us to contribute to Saudi tourism’s growth and its entire ecosystem.  Not only does Wizz Air offer incredibly low fares to travellers given our operational efficiency, but we also fly one the youngest, most modern, and sustainable fleet of aircraft in the world. I see the Kingdom as a long-term strategic market for Wizz Air where we will continue to innovate and carry the flag of low cost flying for the benefit of  Saudi residents and visitors as well as the country’s diversifying economy.”

Fahd Hamidaddin, CEO and Member of the Board at Saudi Tourism Authority, said: "Today's announcement of 20 new routes to Saudi is one of the largest such announcements anywhere in the world. It is a real first for Wizz Air and for Saudi, and opens a new and affordable gateway for visitors from Europe that will allow everyone to come and explore the world's most exciting new destination. This is already an exceptional partnership and today is just the start.We are making it easier than ever to get to Saudi and are confident that increased travel options and competitiveness will expand consumer choice and drive down costs."

Khalil Lamrabet, CEO of The Air Connectivity Program, said: “We are pleased to have been able to work with Wizz Air to grow its network to Saudi Arabia; the announced routes are a testament to the strong traffic potential that the Kingdom has to offer. We look forward to welcoming these new flights into the Kingdom’s expanding network and to working with Wizz Air to explore other route opportunities in Saudi Arabia.”

Mohammed Ahmed Almowkley, CEO of Matarat, said: “We at Matarat are working with our partners and airline companies to provide an attractive environment at Saudi airports for airlines and passengers to offer better choices with high-quality services, and this work is an extension to the previous announcement with Wizz Air to operate direct flights from King Fahd International Airport to three diverse international destinations. Matarat will continue on this path to achieve the National Aviation Strategy objectives which are part of the Saudi 2030 vision.”

Wizz Air signed a Memorandum of Understanding (MoU) with the Ministry of Investment for the Kingdom of Saudi Arabia. The MoU is a Ministry of Tourism initiative, aimed to enhance the development of the Saudi Tourism Sector. It reflects a shared vision between the parties on the potential Wizz Air could bring to the Kingdom to stimulate tourist demand, thereby making a significant contribution to Saudi Arabia’s planned growth.