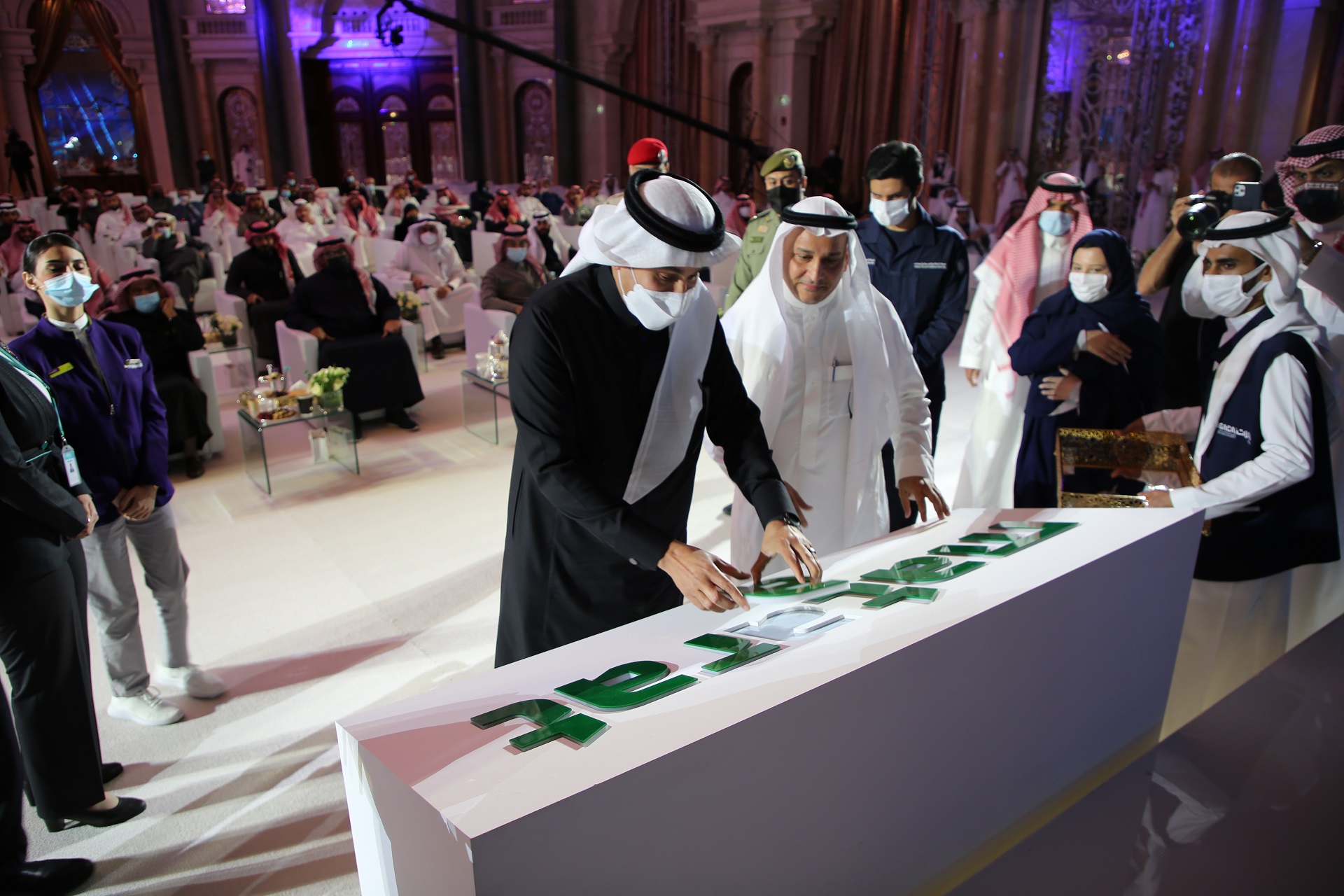 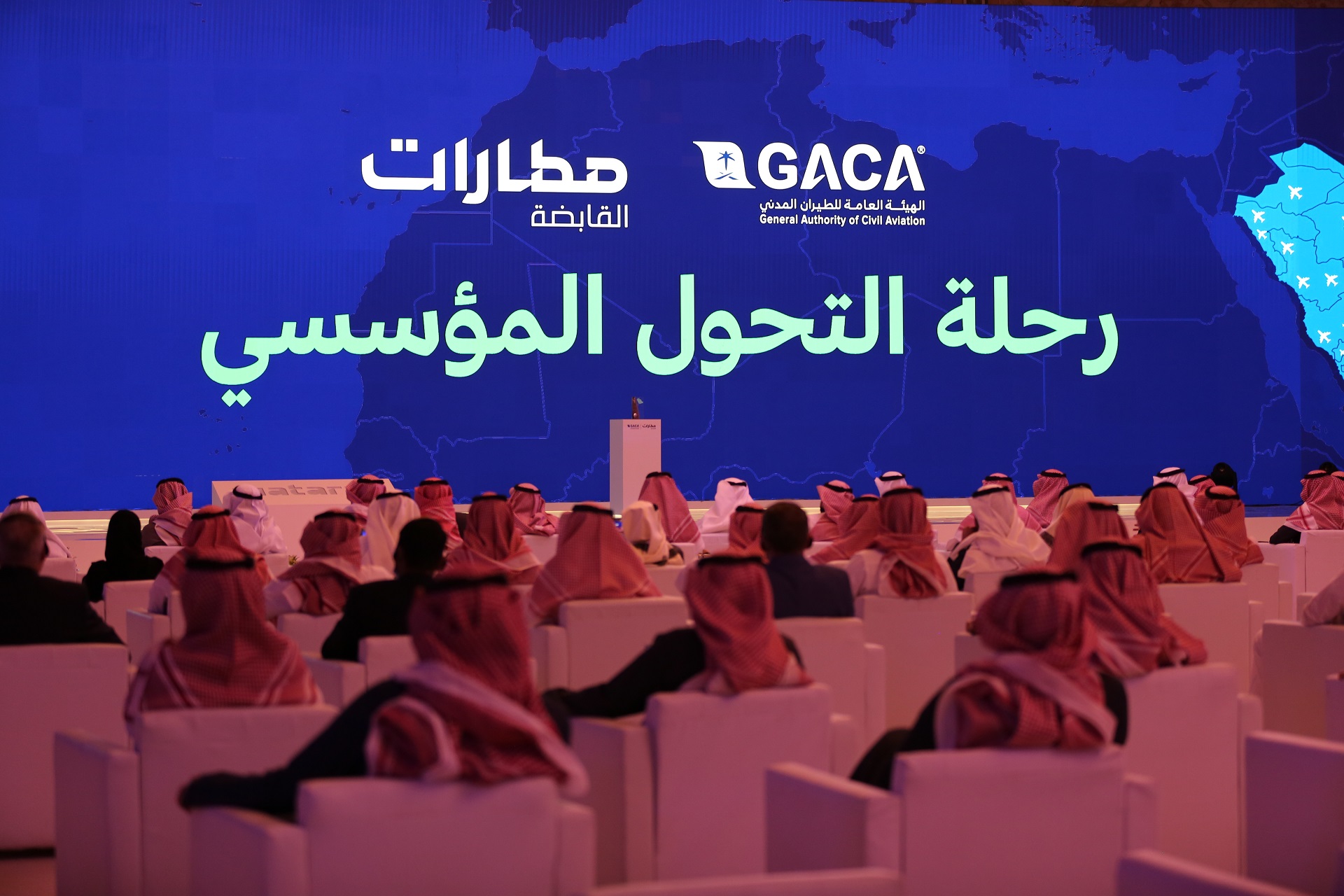 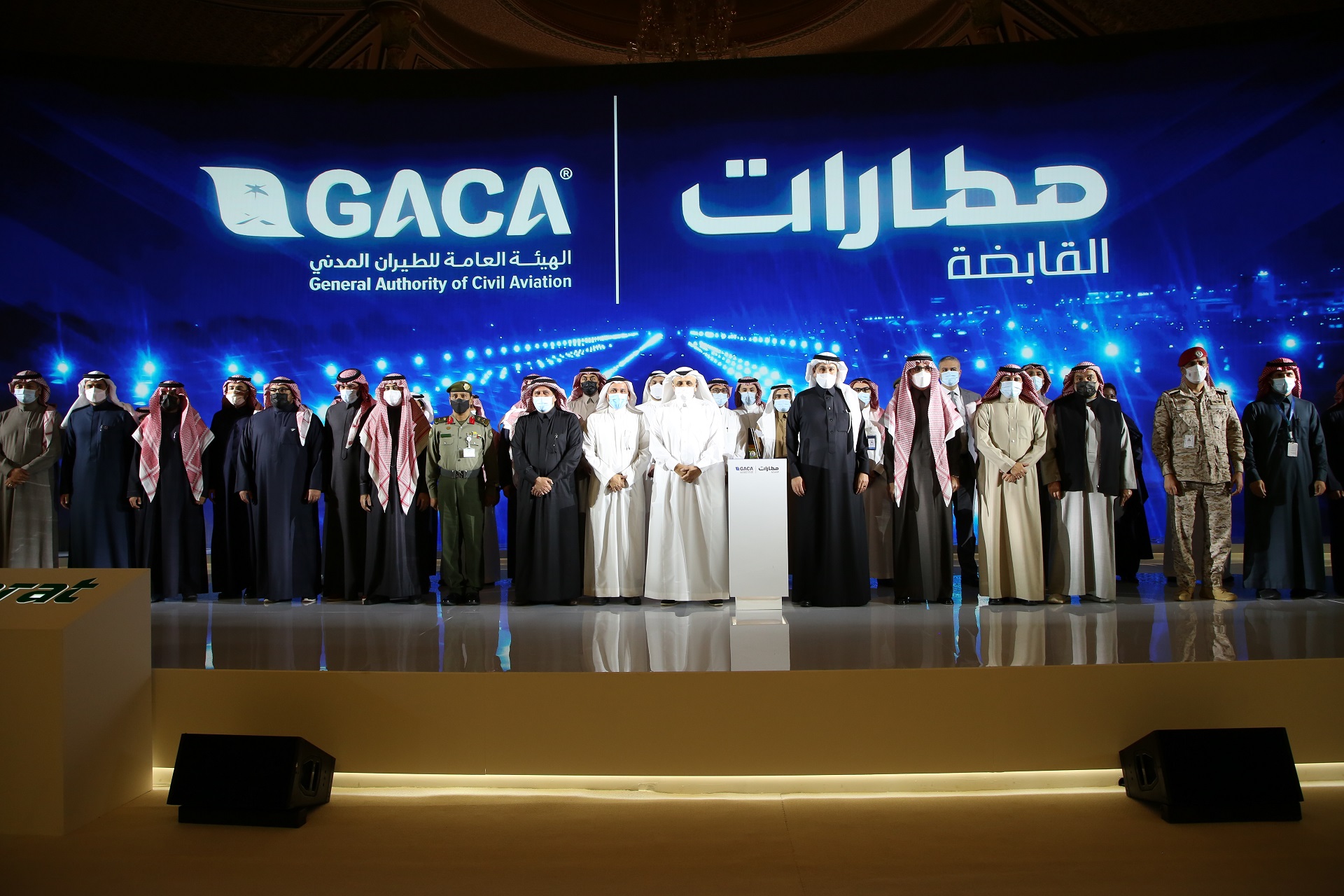 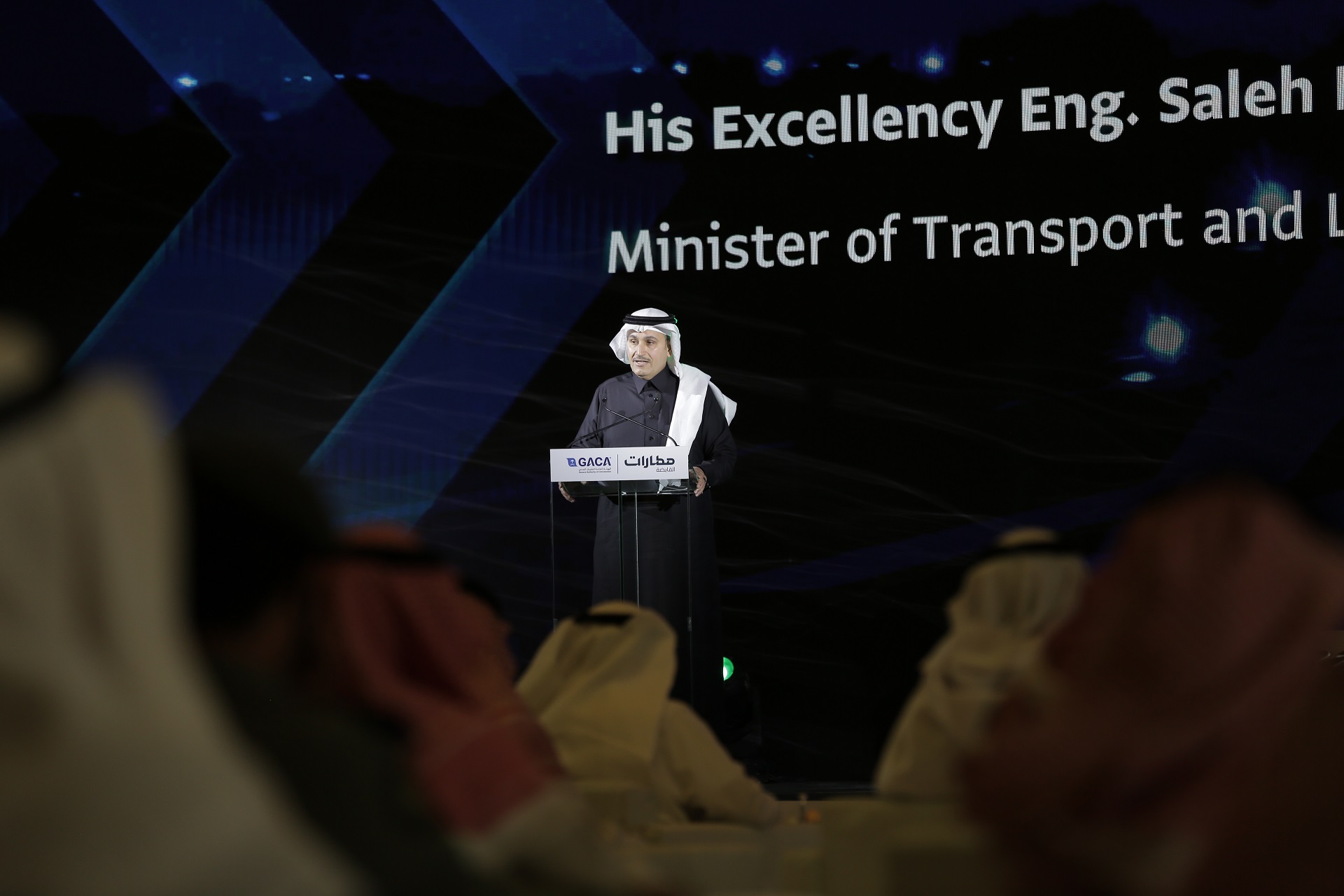 The General Authority of Civil Aviation (GACA) and Matarat Holding Company, announced today the completion of the institutional transformation of 25 of the Kingdom’s airports, and the launch of (Jeddah Airports Company) and the (Cluster 2 Company), in a ceremony held by Matarat Company, an affiliate of GACA, at the Ritz-Carlton Hotel in the capital city of Riyadh, under the patronage of His Excellency Eng. Saleh Bin Nasser Al-Jasser, Minister of Transport and Logistics Services, in the presence of a number of their Highnesses and Excellencies.

The announcement of the institutional transformation of airports and assigning their operation to the private sector, comes in implementation of the noble royal decree to separate the legislative aspect from the operational one, and reflects the practical steps applied for one of the objectives of the civil aviation sector strategy approved by the Council of Ministers to develop Saudi airports, and raise their operational efficiency, to provide the best and finest services to the passengers. Furthermore, to transform the Kingdom’s airports into world-leading airports, and create promising investment opportunities that will contribute to advancing the national economy and promoting the Kingdom’s gross domestic product (GDP).

His Excellency Engineer Saleh bin Nasser Al-Jasser, Minister of Transport and Logistics Services, in a speech on this occasion, highlighted the importance of the institutional transformation of the Kingdom’s Airports, as an important step in supporting the plans of the Ministry of Transport and Logistics Services, and the civil aviation sector, to advance the Kingdom’s airports and enhance their role in supporting the national economy.

Mr. Al-Jasser praised the national strategy for transport and logistics, announced by His Royal Highness Prince Mohammed bin Salman bin Abdulaziz, Crown Prince, Deputy Prime Minister, Chairman of the Council of Economic and Development Affairs and Chairman of the Supreme Committee for Transport and Logistics Services – may Allah protect him – which is considered a qualitative jump and a major leap in the Sector’s progression, to make the Kingdom a global logistics center, linking the three continents, and to acquire the 5th rank in the world, in airports transit traffic, and to reach the 10th rank in the world in the index of logistics services.

His Excellency Mr. Abdulaziz bin Abdullah Al-Duailej, President of GACA, said: “The launch of the two companies (Jeddah airports) and (Cluster 2), comes within the framework of the Authority’s outstanding efforts to improve airport services in the Kingdom, through “MATARAT Holding” and its fellow companies, to manage and operate Saudi airports in a modern and developed manner, as airports considered a major pillar in the air transport industry and play a vital role in the field of development.

Mr. Al-Duailej added: “This important step aims to increase the rate of competitiveness and productivity between airports, improve financial returns, and raise the operational efficiency of Saudi airports, This in addition to increasing the Kingdom’s airports capacity to more than 330 million passengers per year, and to increase the air cargo capacity to 4.5 million tons per annum, and achieve the 5th rank globally in passengers flight connectivity across 250 global destinations.

Eng. Mohammad Al-Mowkley, CEO of Matarat Holding, said: “The establishment of (Jeddah Airports) comes as part of the assets transfer and institutional transformation program for the Kingdoms’ airports, to assume responsibility for operating and managing King Abdulaziz International Airport in Jeddah, equipping it with the latest specifications and the highest international standards, and enhancing its role to be at the forefront of the best and leading regional and international airports. He added that: “Jeddah Airports, will work on developing King Abdulaziz International Airport, to become a diversified economic gateway, and operate it with the state-of-the-art equipment and advanced services, with a new and innovative modern concept, to enhance passengers’ experience, to be an icon interface for visitors to the Kingdom, and an important global hub, through its connection to the international airports network.

It is worth noting that the “Airports Cluster 2 Company”, will manage and operate 22 of the Kingdom’s airports, to provide the best and finest services to passengers, develop these airports and increase their role in supporting the national economy, by providing the best practices adopted by international airports, enhancing their competitiveness and improving the quality of services. This in order to enrich passengers’ experience, improve the performance of airports, and bring them to the best international levels.