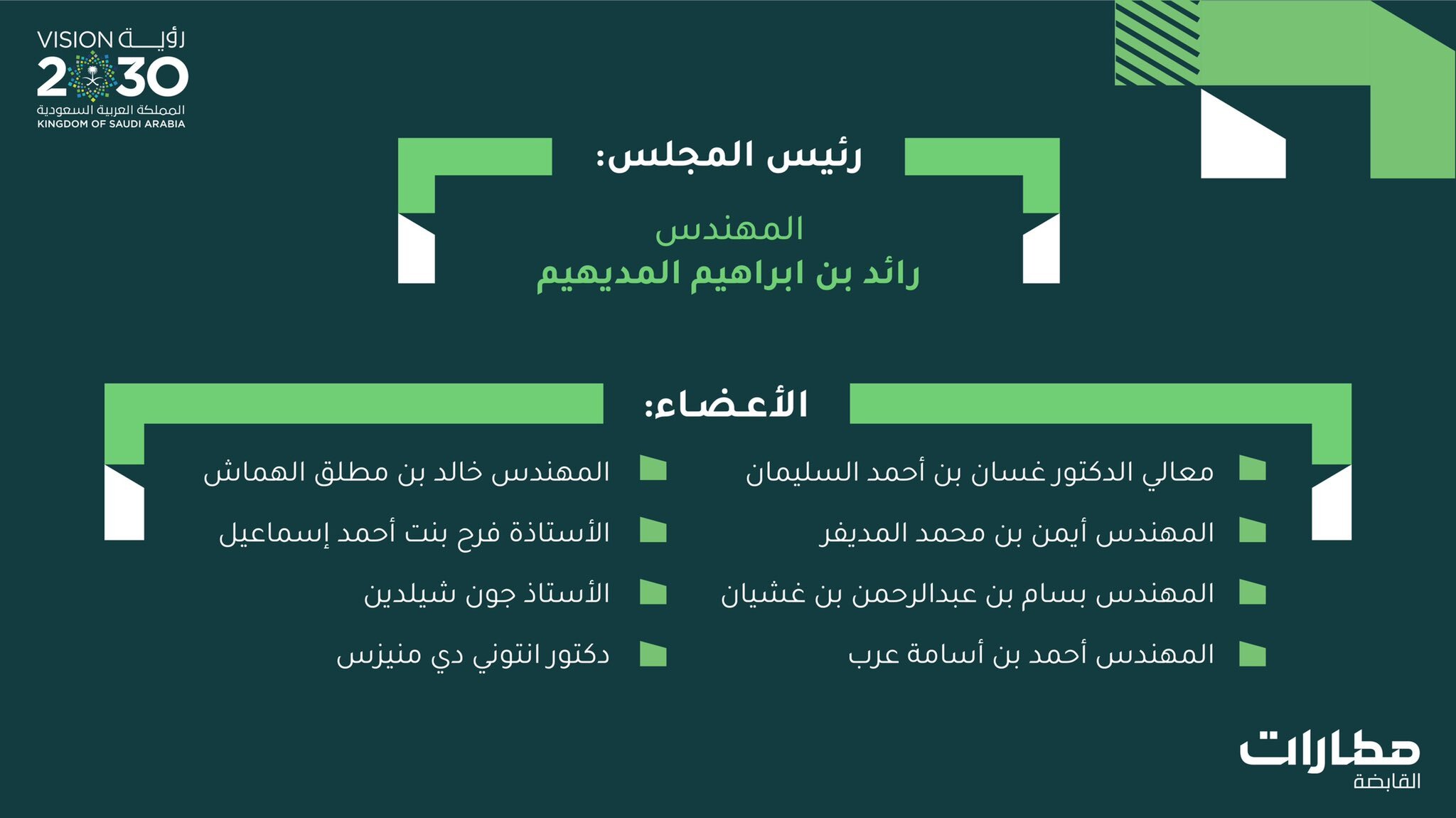 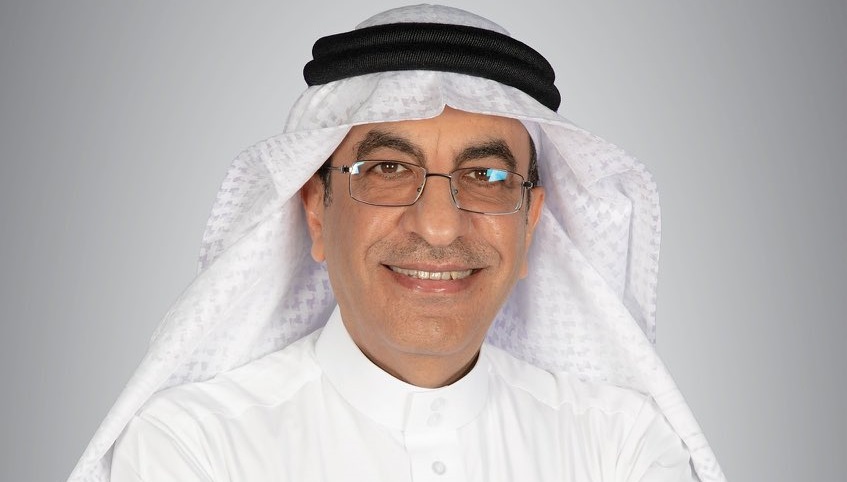 MATARAT Holding announces assigning a chairman and members of Jeddah Airports Company director’s board. the company supervising the running and management of King Abdulaziz International Airport in Jeddah, evolving it with the latest functions and highest international standards, and enhancing its role to become one of the top regional and international airports.

The board is characterised by the diversity of experiences and expertise, where it includes Saudi and international experts from aviation and airport management backgrounds, both private and public sectors. This positively reflects on Jeddah Airports Company's performance, so it became a diverse economic portal. Moreover, the airport’s evolution and running is using the most recent international standards aim to enhance passengers’ experience in a modern, new, and innovative concept to become an honorable forefront to Saudi Arabia’s visitors.

The Chairman of the Jeddah Airports Company Director’s board expressed on behalf of his colleagues, members of the board, his sincere gratitude and appreciation to His Excellency the Chairman of MATARAT Holding Mr. Abdulaziz bin Abdullah Alduailej, members of the board, and executive management for choosing him and his colleagues as board members for three years. He assures that he and his colleagues are eager to develop King Abdulaziz International Airport in Jeddah and to strengthen its status to become an important international center.

Almodaihem praised the support Jeddah Airports Company and the aviation sector is receiving from King Salman bin Abdulaziz and His Crown Prince - may God protect them -.

With the follow-up and supervision of His Excellency the Minister of Transport and Logistic Services, Eng. Saleh bin Nasser Aljasser, for the success of the program, for privatising this sector, and for developing the Kingdom’s airports, keeping pace with the rapid development and the tremendous transformation that the Kingdom is currently witnessing, and to achieve the Kingdom’s Vision 2030 and the national strategy for transport and logistics launched by the Crown Prince - may God protect him - Aiming to transform the Kingdom into a leading industrial power and a global logistic center.

It must be mentioned that Jeddah Airports Company is considered one of the companies under MATARAT Holding. Established within the transfer of assets program and the institutional transformation of the Kingdom’s airports to be responsible for the operation of King Abdulaziz International Airport in Jeddah.