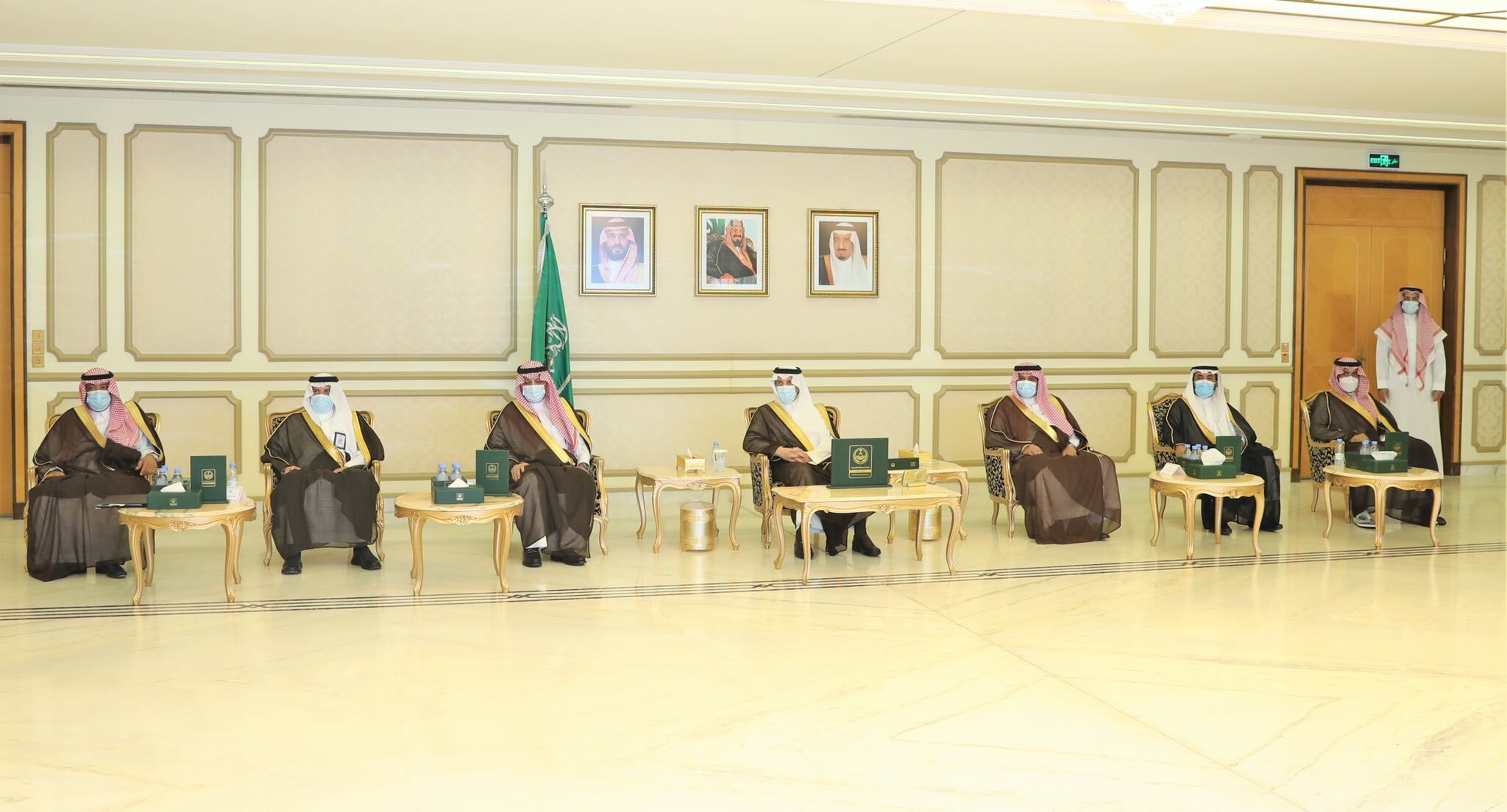 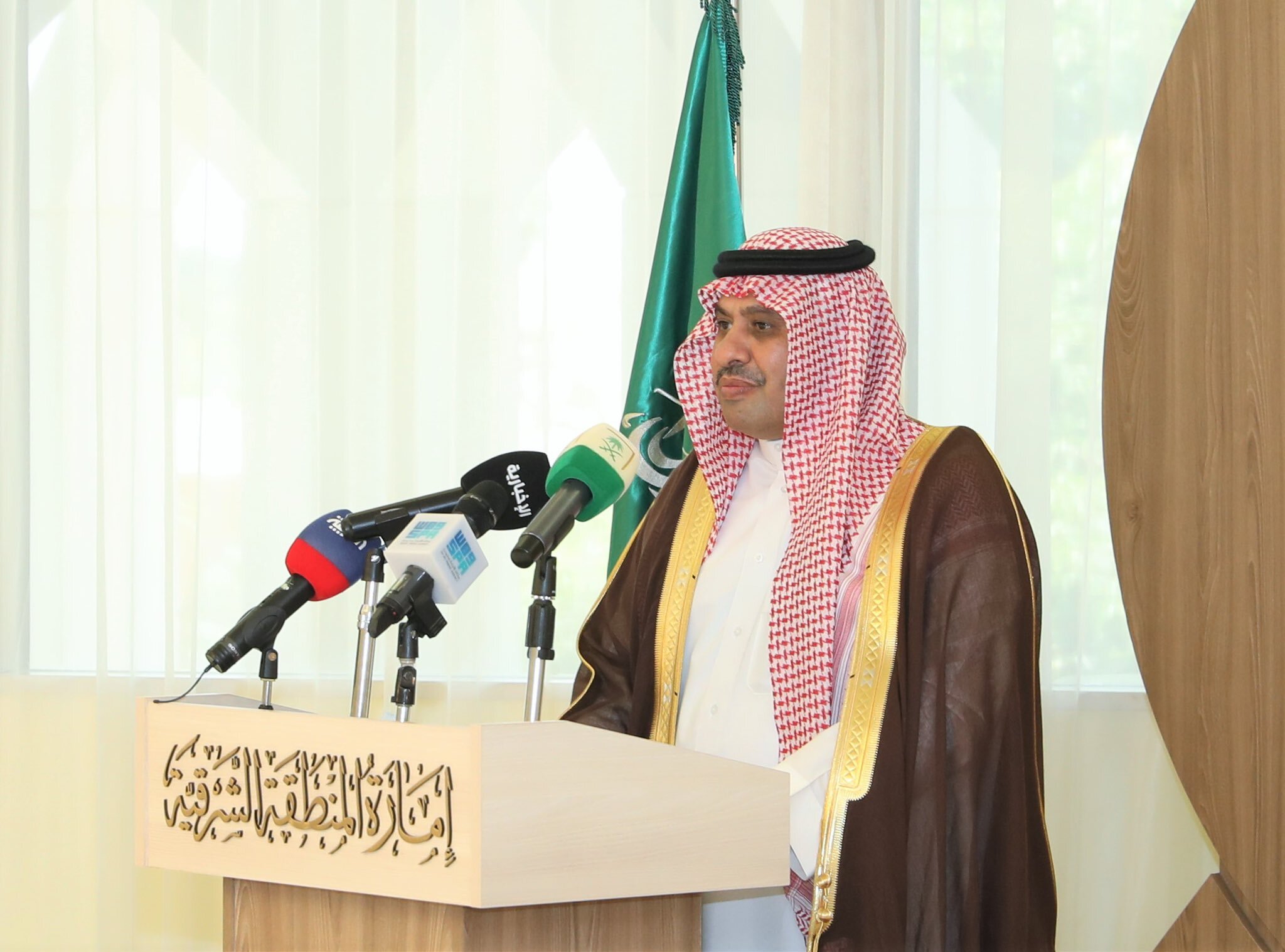 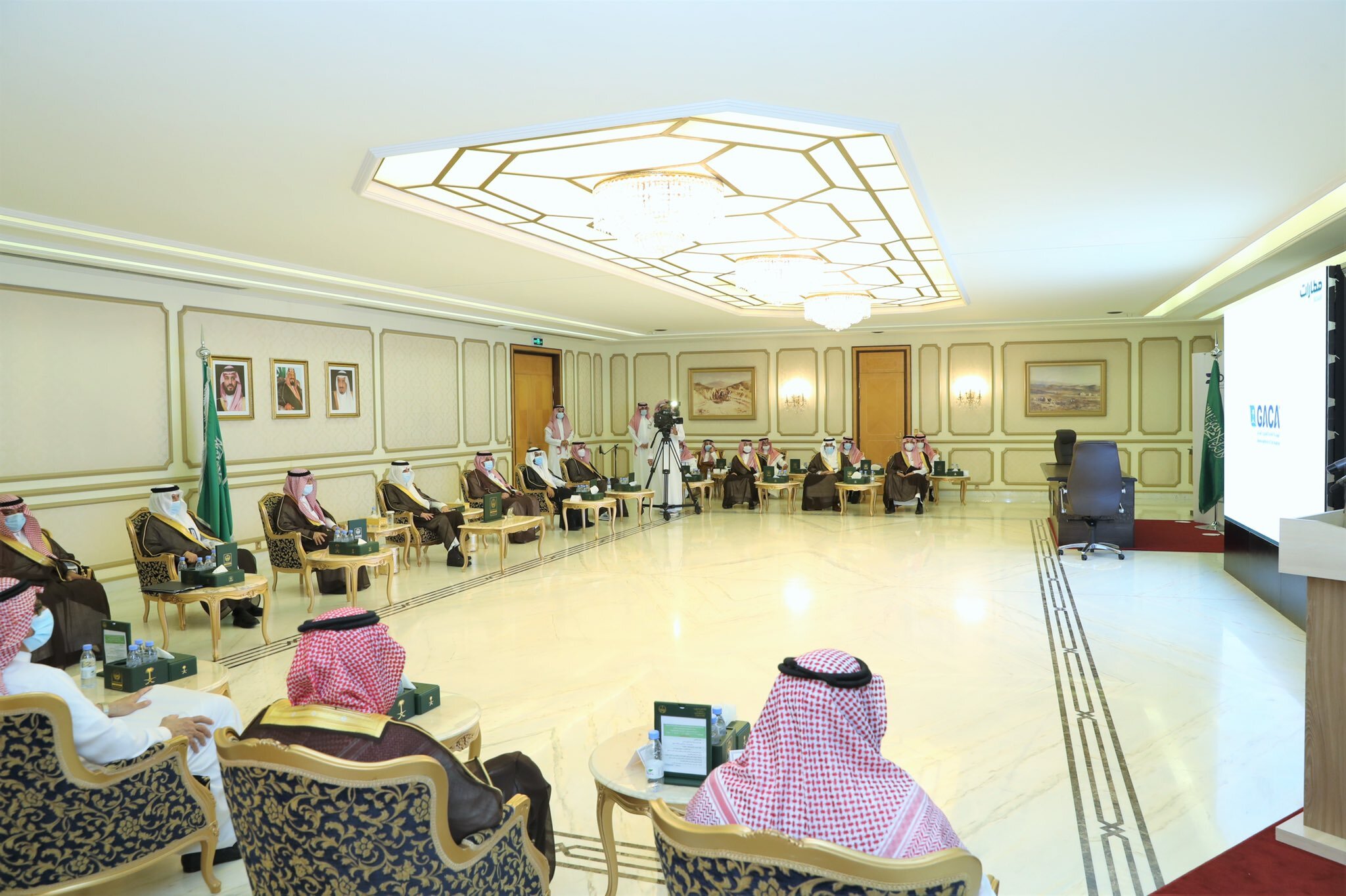 His Royal Highness Prince Saud bin Naif bin Abdulaziz, Prince of Eastern providence, has host the ceremony of completing the institutional transformation of Al-Ahsa International Airport and Hafar Albatin Airport in Al-Qaisumah for it to work beside King Fahad International Airport in Dammam. They will be all together under the supervision of Dammam Airports Company within Matarat Holding’s plan to evolve the Kingdom’s airports. The announcement was through signing the attributing and operating convention with Dammam Airports Company.

The CEO of Matarat Holding, Engineer Moeed Alsloom, and Charmain of Dammam Airport Director’s Council, Engineer Mohammed Mansour has signed the convention with the presence of officials from both sides.

His Royal Highness stated “This convention has great importance and positive effect, and it will contribute in supporting the country’s orientation in strengthening the sector based on proper economic foundations to support the future of manufacturing air transportations in the Kingdom. It will be executed by using the best international practices to create a paradigm shift and a big leap in airport evolution, opening the scope to attract more national and international investments, broadening the partnership with the private sector, empowering the growth of businesses, besides supporting the integration of transportation system and logistic services and strengthening the quality of customer and passenger service.”

His Highness Abdulaziz Aldoalej, the chairman of the General Authority of Civil Aviation, has noted the generous support provided by our enlightened leadership to elevate the transportation sector, as it became within the top 15 countries in the airport communication indicator with the world, and increased absorptive capacity to 330 million passengers, increased the capacity of air freight and doubled its absorptive capacity to reach more than 4.5 million tons. He also appreciated His Royal Highness the Prince of Eastern Providence’s hosting of the convention, and His Highness, the minister of transport and logistic services, for his constant follow-up and support of the efforts made to evolve the Kingdom’s airports.

He also stressed on the importance of the institutional transformation in achieving the national strategic goals for transportation and logistic services for the kingdom to become an international logistic center linking three continents. The kingdom also ranked as the fifth country in the transboundary movement for air transport and increased the number of destinations to more than 250 international destinations, elevated the transformation sector, increased the contribution of the transformation sector and logistic services of the total of domestic product to 10% for it to be highly ranked in the support of national economics and strengthening the overall development process.

From his side, Engineer Alsalom explained that this launch will be ready after 8 months of continuous work performed by an expert team to ensure the success of the institutional transformation for airports with keeping the operational and managing processes running in each airport. Also,  he focuses on the human element, which is considered on top of the company’s priorities through preparing airport staff for this transition using different direct forums and field-based visits to answer all their inquiries and serve their professional aspirations. Gladly, 72 employees have transferred from Al-Ahsa International Airport, and 58 employees have transferred from Hafar Albatin Airport in Al-Qaismiah to Dammam Airports Company, where its mission will include an integrated evolution plan for the work environment and staff

On the operational side, a plan has been created to evaluate the level of infrastructure and the services provided by the airport with benefitting from the integrated features of the new operational model.